In case you have not noticed, there are many folks in Fly-Over Country that are mad as Hell. We don’t see a damned thing coming out of the Department of Justice going all the way back to the Hillary Clinton erasing 30K+ emails. Nothing. Nada. Zip. Zero.

Now we have statements from you that you don’t see massive fraud in the election on November 3rd. What country do you live in or are you one of the so-called “Deep State” and maybe on the take. Seems a possibility.

I have included with this letter a few 4×6 cards. One is for you to keep. Two others are for Christopher Wray and John Durham. I would have sent one for Gena Haskell, but I don’t think she will be needing one. I sent one extra for someone you think might deserve one. They fit.

Donald Trump won the election for President by huge numbers. Over 73,000,000 voted for him. The fight is on. The Kraken will win. 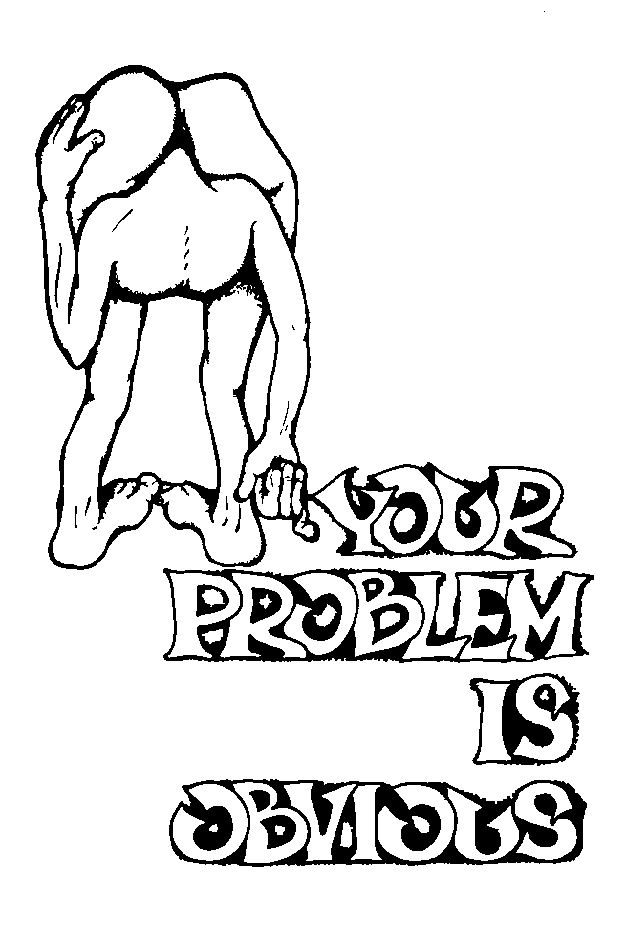